The Pocket Park came into being in the late 1990s when the Village Hall purchased additional land to provide sports and leisure facilities for the local community. The original Village Hall was built in the early 1950s alongside the existing refurbished single storey brick buildings which were used by the Land Army, for housing WW2 prisoners of war and afterwards support facilities to serve the Hall.

The original field where the sports field is located was gently sloping away from Lilbourne road and the pitches are built on a raised plateau, the edges of which are form the Pocket Park. This new landform provides shelter and the surface water drainage from the site is collected in a water feature which is now a valuable habitat. The outdoor Theatre by the Pond is sculpted into the bank of the sports field.

New native tree and shrub planting was completed in the early 2000s alongside the sports field and creates the Park’s original structure. A native hedge was also planted at that time by members of the local community and many volunteers have created and looked after the various habitats that can now be enjoyed.

Can you help us look after our Pocket Park?

There is a great feeling of satisfaction when you volunteer to look after a natural area which gives so much pleasure to many visitors. Why not get involved in any way that fits the time you may have available?

There are regular practical conservation jobs as well as helping with general administration, social media, promotion, fundraising and wildlife recording, some of which can be done at home.

Can you donate or help us raise funds?

We are a voluntary group and raising funds is a challenge. If you would like to help us with a donation of any amount we would be delighted.

We would welcome any enquiries about sponsorship, whether it is for new features, habitat creation or improvement, materials or activities. 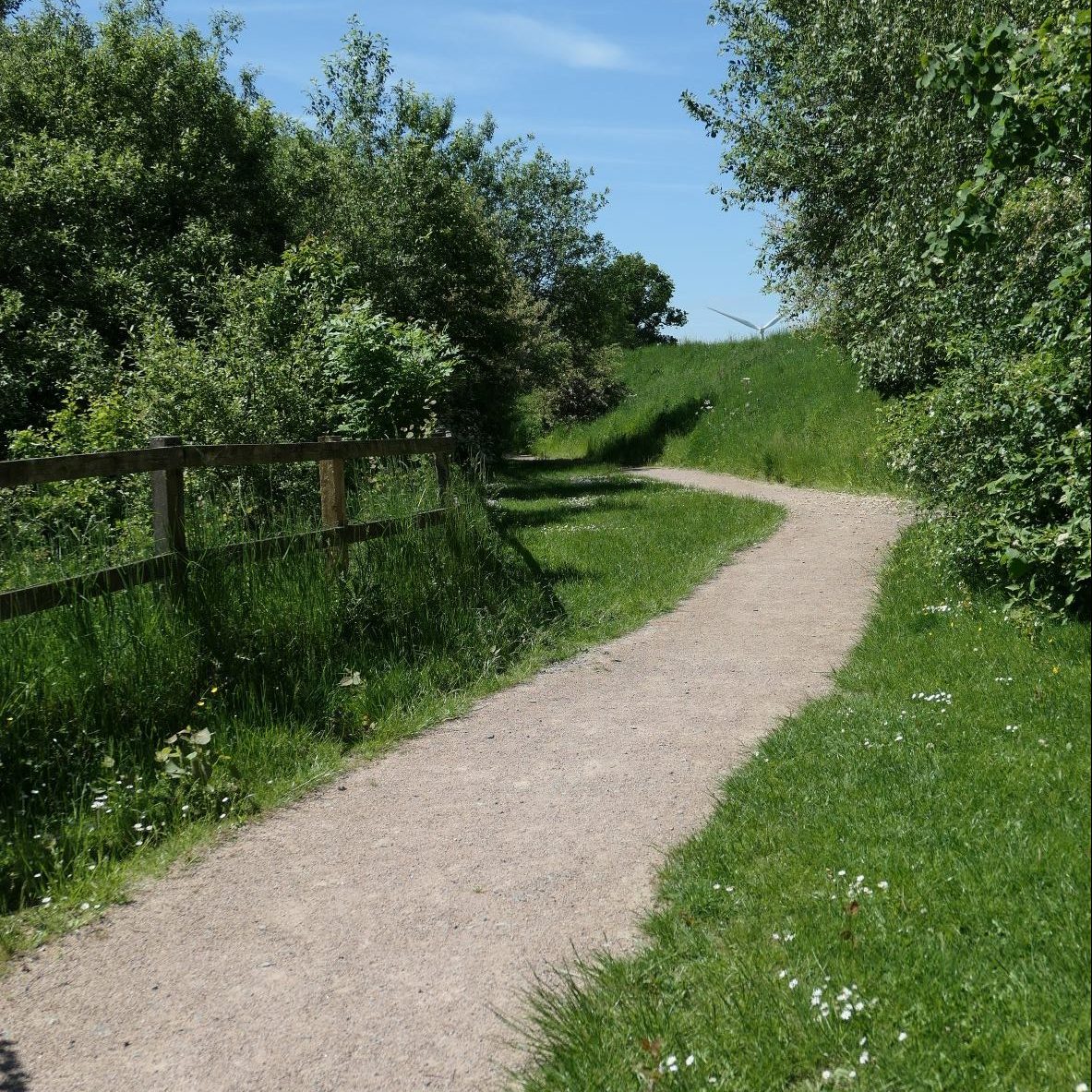 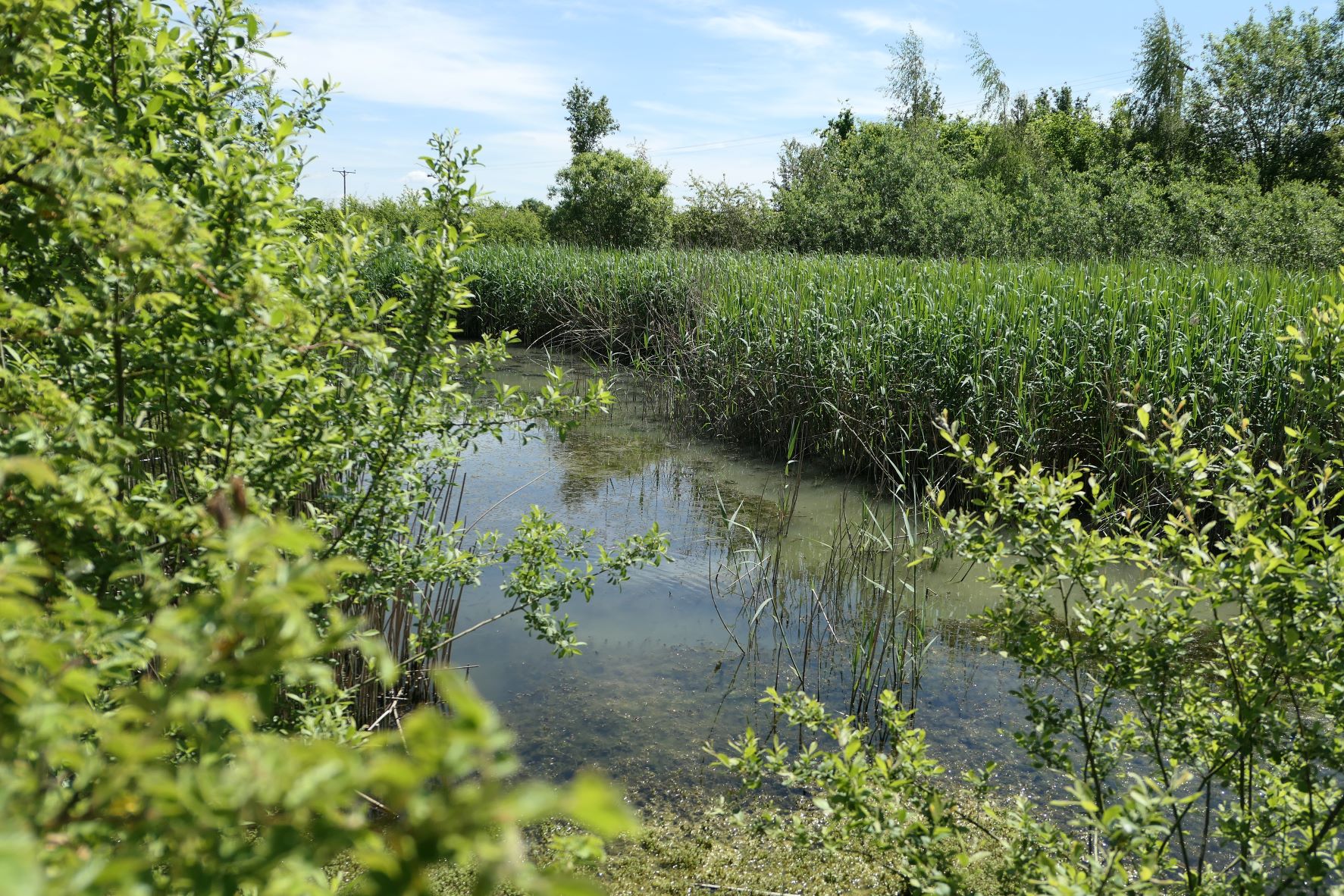 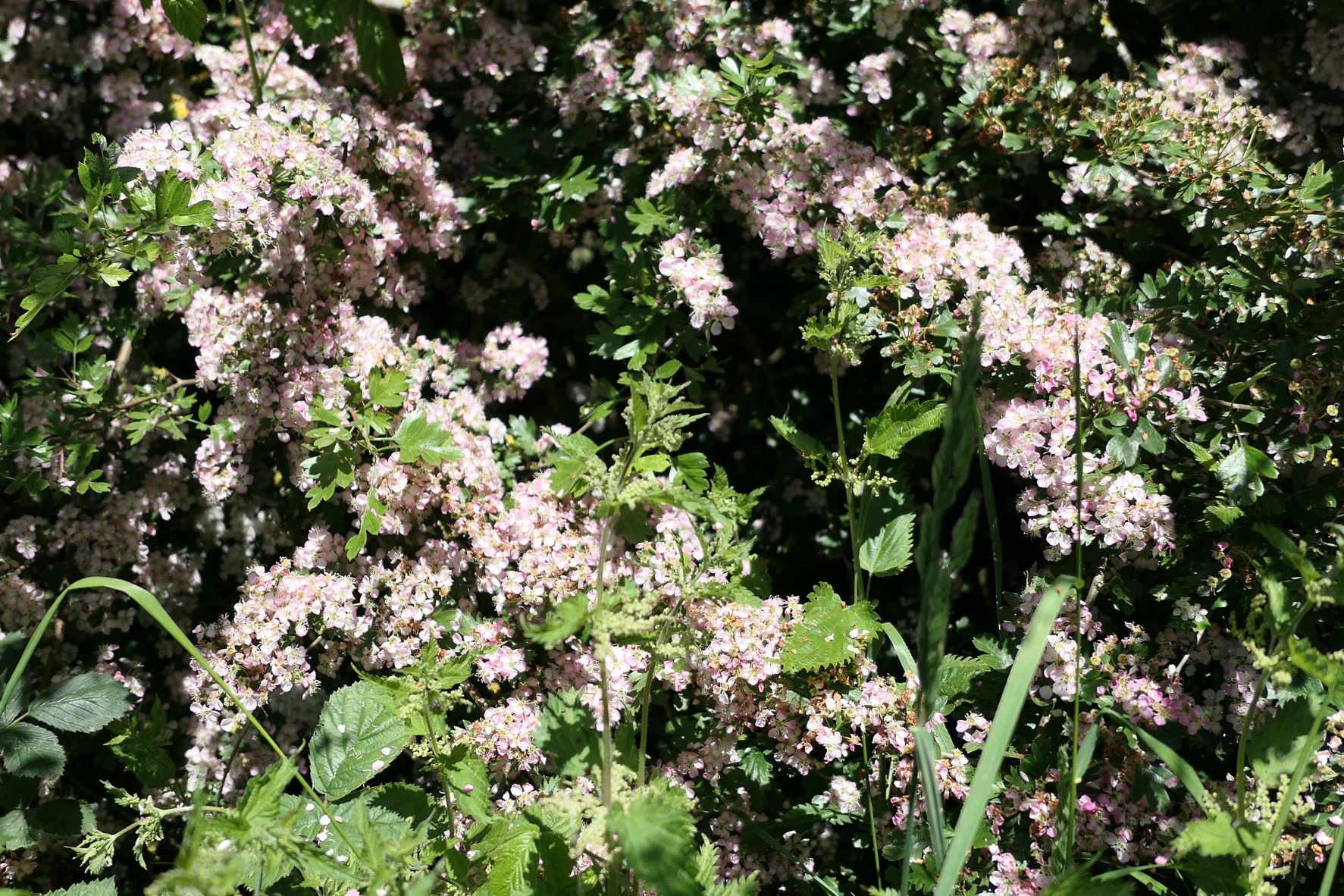 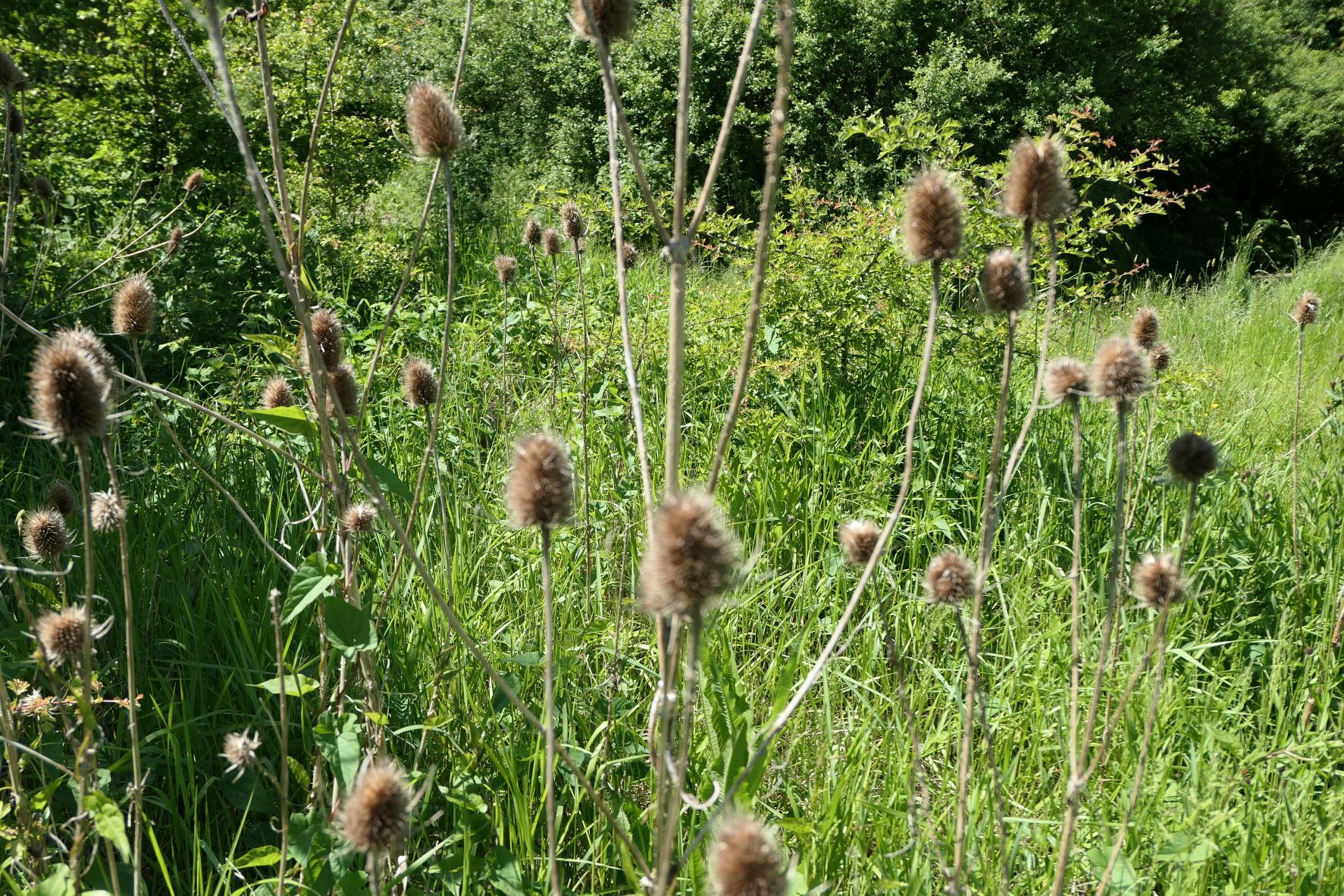