The Pocket Park lies over limestone rocks dating from the Jurassic period 135 to 190 million years ago, the same geology that forms the belt that stretches almost continuously from Lyme Regis in Dorset to the Cleveland Hills in Yorkshire. Within the past two million years Britain was covered by thick ice sheets. There were four glacial advances in Britain, the most recent one, called the Devensian dates from 26,000 -10,000 years ago, but it didn’t reach Northamptonshire. Our area then lay in a zone of permafrost to the south of the maximum extent of the ice sheets.

Earlier and more extensive glacial advances brought enormous quantities of rock material scoured from distant sources including the Jurassic rocks of Yorkshire, the Chalklands of Lincolnshire, the Carboniferous rocks and the Triassic sandstones and igneous rocks of Leicestershire as well as a wide variety of clays and ironstones from the locality. This material is our grey subsoil known as boulder clay containing rounded pebbles of these rock types which can be seen clearly in the soils over all the area around Yelvertoft.

East of the Pocket Park the Hemplow Hills and Honey Hill are distinctive edges of the oldest Jurassic rocks, known as the Lower Jurassic Lias Group, and the Middle Jurassic, which comprise limestones, ironstones, iron-coloured sandstone and clay.

Our soils are formed from the underlying rocks from which they derive their alkaline chemical content and clayey physical characteristics. These are important factors that influence the range of plants, trees and wildlife habitats and land cover that occur.

Natural England locates the Pocket Park in its Northamptonshire Uplands Character Area. The geological structure of Northamptonshire is fundamental to the form and structure of the landscape. The Village Hall lies on the eastern edge of the flatter land known as the Vale of Rugby but itself is in an undulating area which restricts views towards Rugby and the west. The Pocket Park is sheltered by the landform of the sports pitches and there are more expansive views eastwards over Clay Coton brook to the Jurassic escarpment of the Hemplow Hills and Honey Hill.

Yelvertoft sits in the floodplain of the river Avon tributaries and is low-lying. Mixed arable and pasture fields in the area are defined by hedges and scattered hedgerow trees, mainly oak and ash, with occasional small woodland copses such as Yelvertoft Covert. In the early 2000s the Village Hall purchased the field where the sports pitches and Pocket Park are now situated. The sports field was constructed and at the same time the pond and outdoor theatre were formed. The pond is excavated into the impermeable Boulder Clay and collects the Village Hall’s surface water drainage. Planting schemes have taken place which include native trees and shrubs and wildflower areas, waterside plants, and grass areas established for the Park and sports pitches.

Can you help us look after our Pocket Park?

There is a great feeling of satisfaction when you volunteer to look after a natural area which gives so much pleasure to many visitors. Why not get involved in any way that fits the time you may have available?

There are regular practical conservation jobs as well as helping with general administration, social media, promotion, fundraising and wildlife recording, some of which can be done at home.

Can you donate or help us raise funds?

We are a voluntary group and raising funds is a challenge. If you would like to help us with a donation of any amount we would be delighted.

We would welcome any enquiries about sponsorship, whether it is for new features, habitat creation or improvement, materials or activities. 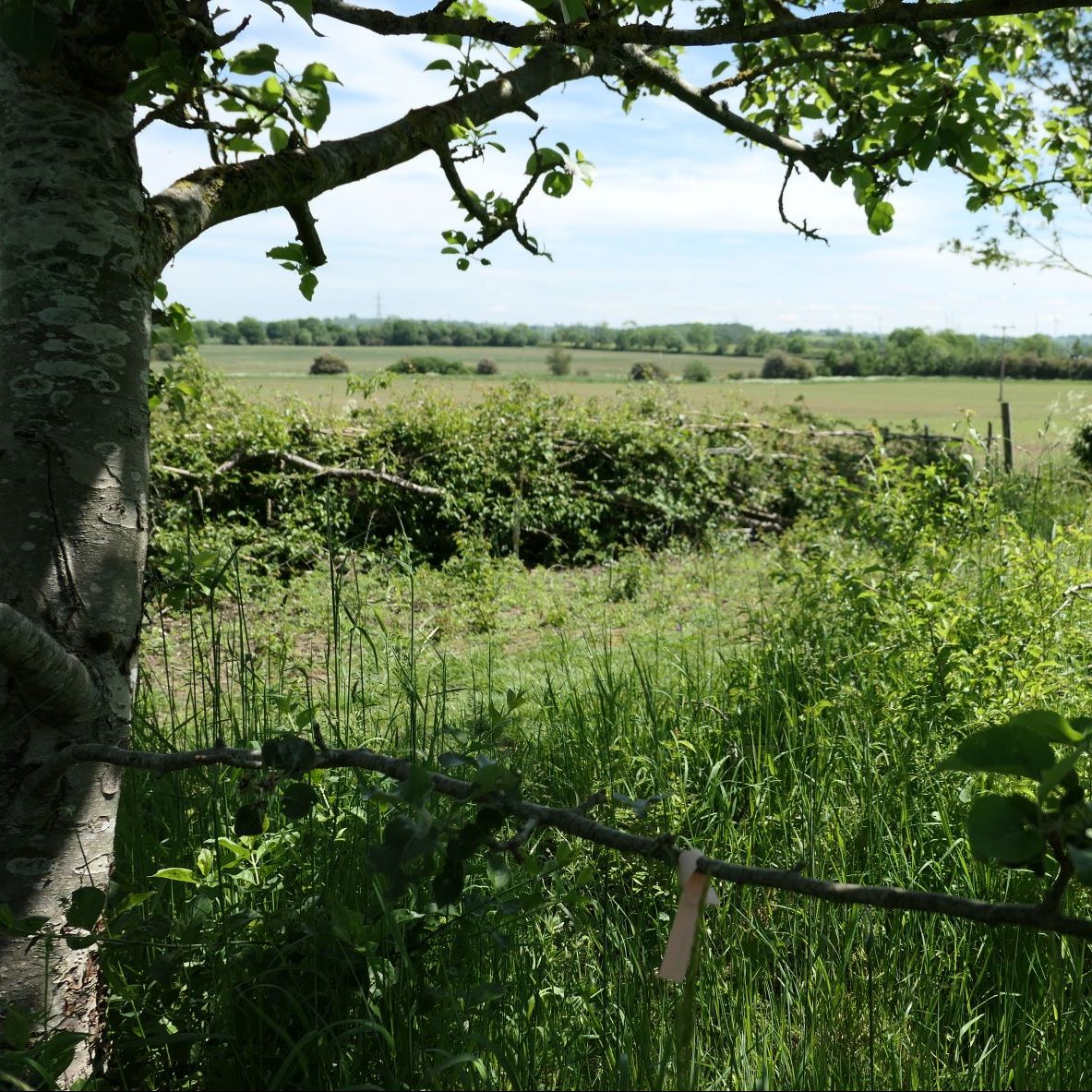 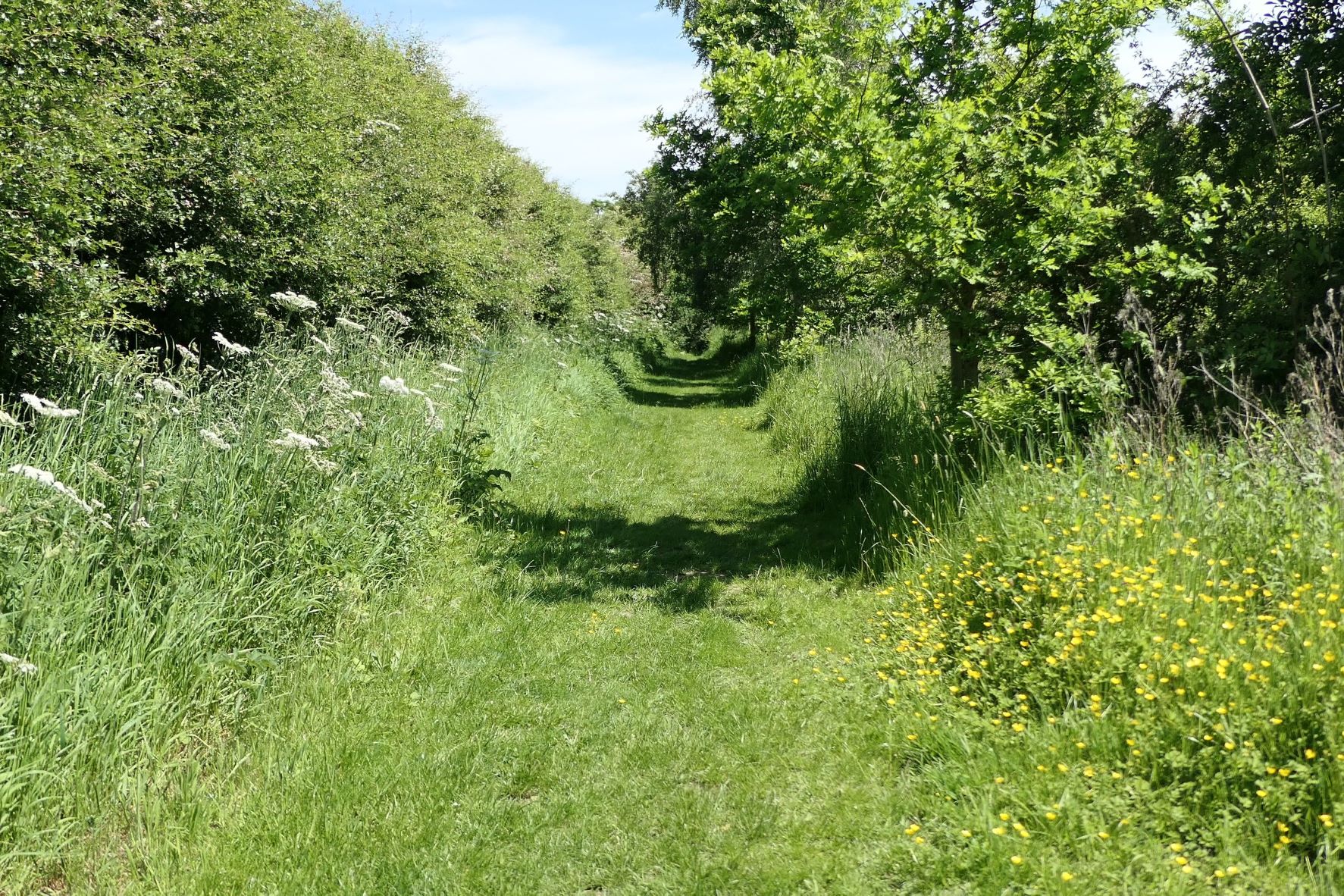 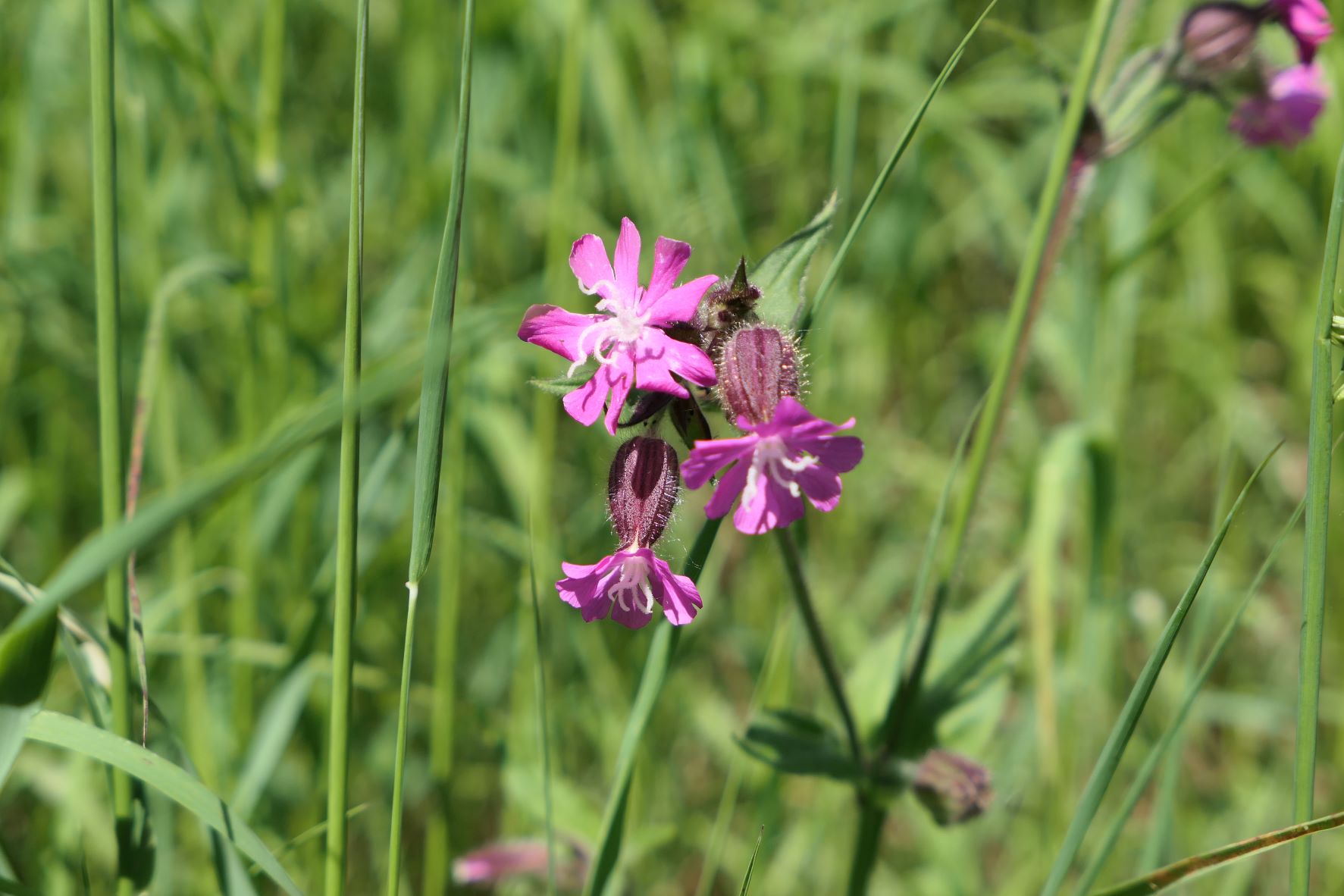 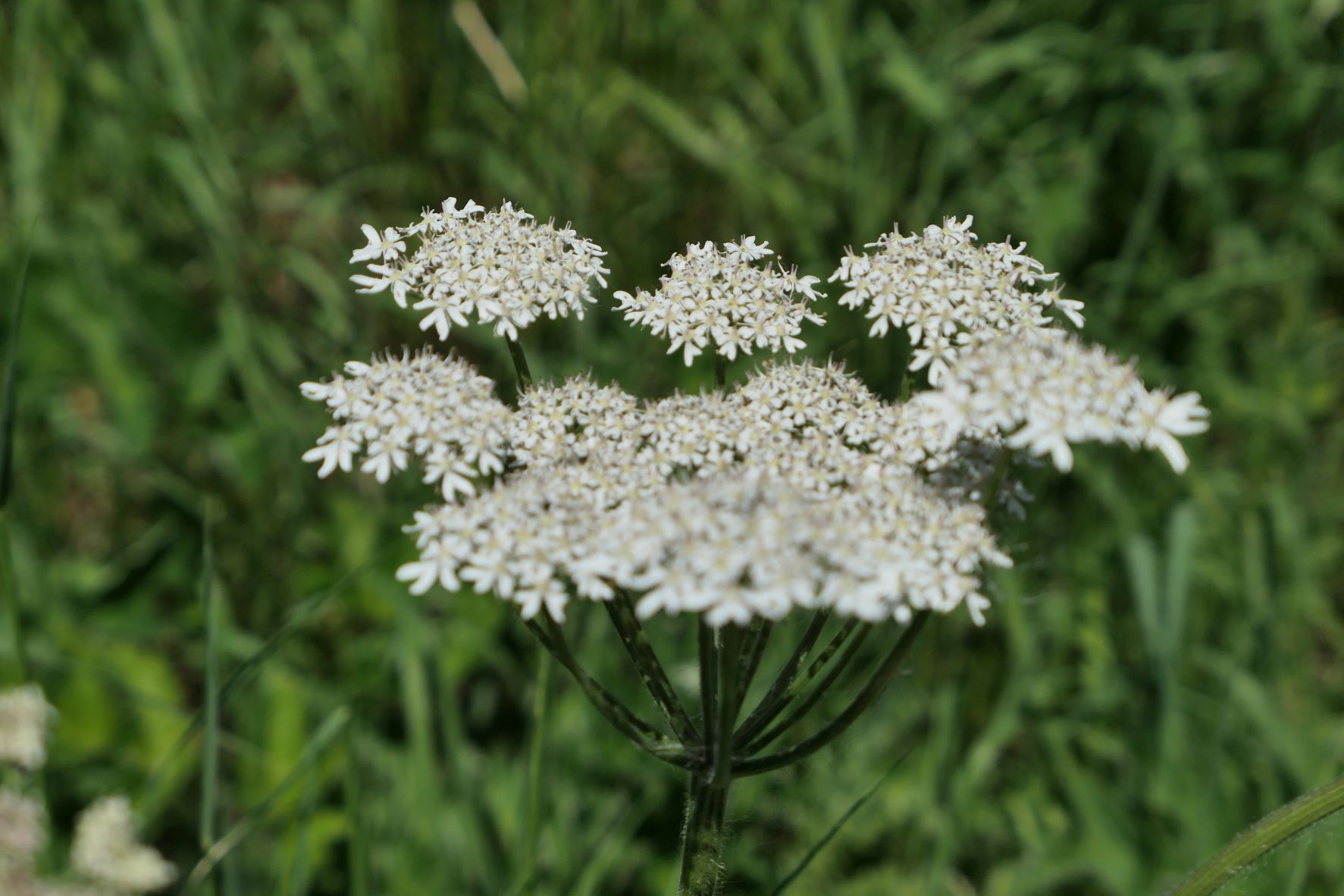